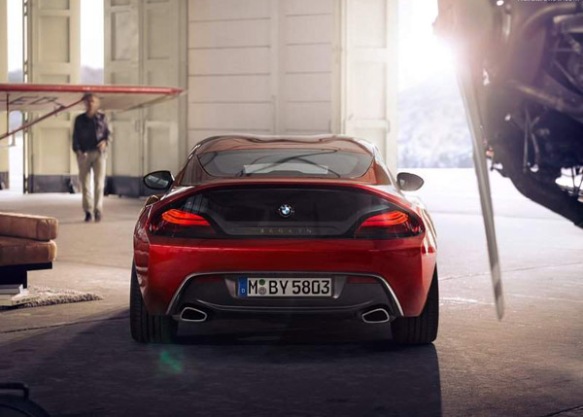 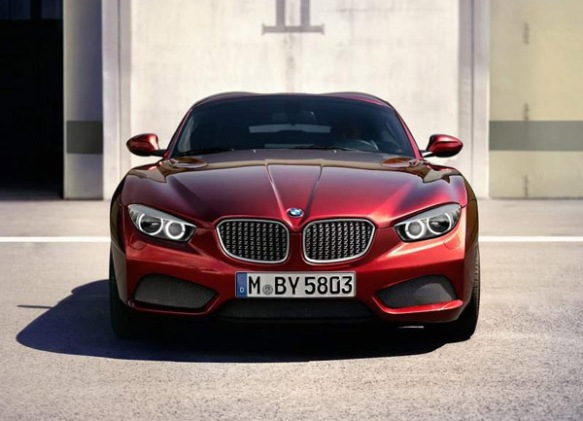 This amazing hand-built beast is the result of BMW getting together with Milanese coachbuilder Zagato. I must say this car has a very aggressive front side that was designed specially around the engine so that it fits perfectly. The front grill is covered with “Z”. The rear part of the car doesn’t seem like it is following the same aggressive spirit as the front. It a bit too futuristic. I would have preferred a more “Z4 look a like” look for the back. Nothing was announced by BMW regarding the engine specifications but I would predict that the BMW Zagato will feature the V8 twin-turbo 4.4-liter of the 2012 M6. It will probably be tuned to release around 600hp. There is a big probability that this concept will go into production in the recent future.

PS: Press HERE to see the full version of the trailer.