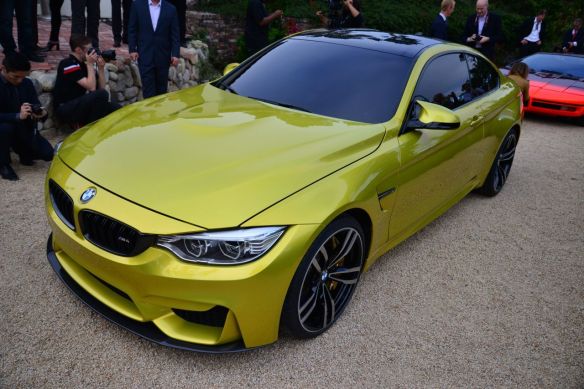 A few days ago BMW revealed its new breed, the 4 series, followed of course with its M version, the M4, which is said to be the replacement of the M3 coupe. BMW has still not revealed any official data regarding the power output of their new born but rumours say that the legendary 4.0 liters V8 will be replaced with a more efficient Twin Turbo charged 3.0-liters inline-six delivering up to 455hp. Some say that the M4 might incorporate an engine equipped with 3 turbos. The body of the car is recovered with a mix of plastic and carbonfiber, forming a rigid and light shell. Apparently the F82 M4 will be sold with a dual-clutch transmission (DCT) as standard equipment. No manual option will be available.

Since no official data has been given by BMW, I am going to give you guys my own predictions. You are free to share yours in the comment space here below 🙂 Regarding the engine, I would say that the M4 will be equipped with an inline 6 with 3 turbos. Most of the times, when a car manufacturer moves from a naturally aspirated to a turbocharged engine, he is most likely to collect negative and bad feedback from the fans. Going for 3 small turbos, with one for each two cylinder, will make the driving sensation closer to a naturally aspirated engine. Regarding the transmission, to compete in this very techy and competitive car market we are in, a DCT is a must, manual can’t be an option anymore eventhough it sure will be missed. The DCT not only provides quicker acceleration but will also improve fuel economy.

I personally find that the M3 with all the history it carries, should have stayed the M3 in its coupe version and the M4 should have been the 4 doors version of it (since it is called M4). For a new Series, I would have expecting a more unusual design. Even though, I liked the exterior, the front gives it an angry attitude while the back is ready to through out some flames. BMW tried to give the M4 a fresh new look with this “Aurum Dust” colour, not really sure people liked it. 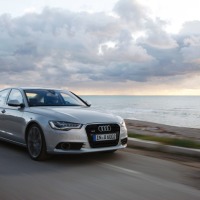 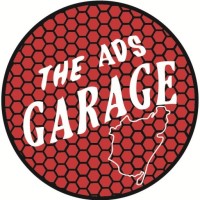