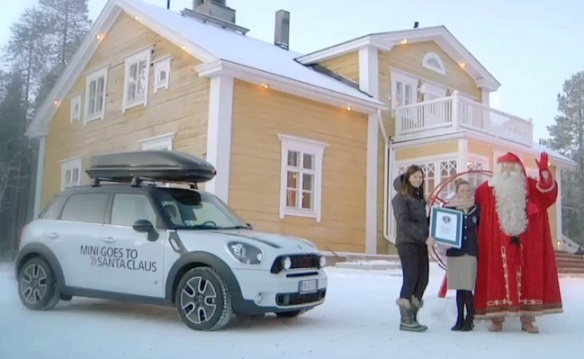 For this Christmas MINI decided to break another Guinness World Record, the one of “the longest wish list to Santa”. The MINI team traveled 3,555 km in several Countryman, and asked people they met on the way to fill up wishing lists that were gonna be delivered to Santa. The trip started in Milano, Italy and ended in Rovaniemi, Finland the town of Santa Clause where the Record was confirmed by juries of the Guinness World Record team. Santa Clause himself was surprise by the number of wishlists they had brought to him! MINI must have an amazing marketing team! 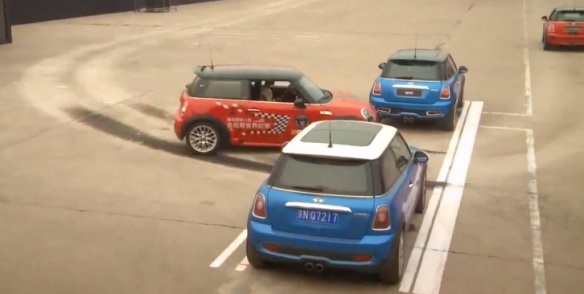 After the Italian Job, Mini is introducing a Special Edition of the new MINI Coupe: The Chinese Job edition. VW was the last sponsor of the tightest parallel parking competition that was won by the German Ronny Wechselberger who parked a VW Polo in a space measuring 26cm longer than that of his car. It is now the fifth time in the past two years, that the Guinness World Record title for the tightest parallel parking job is beaten. It is now in the hands of Han Yue, a Chinese driver who park drifted a MINI Cooper S in a space bigger by 15 cm than that of his car. Check out this IMPRESSIVE video!! 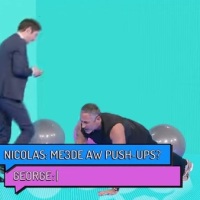 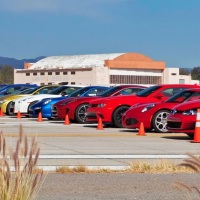 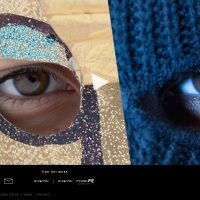 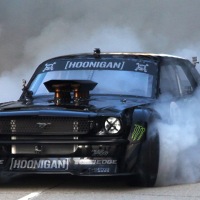 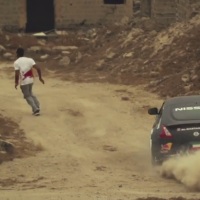 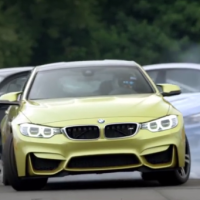 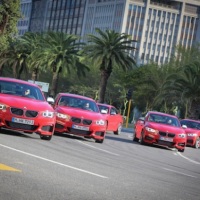 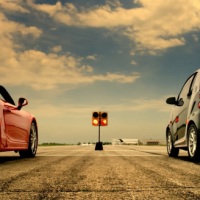 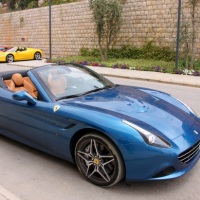 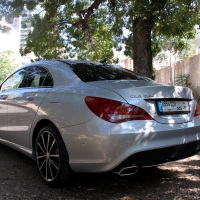